Take your mixing skills to the next level with T-RackS 5 and carefully programmed presets from a Grammy® winning studio veteran.

These exclusive signature presets have been designed and programmed by Tom Lord-Alge to let you adopt his starting points for mixing vocals, bass, guitar, drums as well as specific master bus configurations. Each preset can be easily integrated into your sessions* so you can get the results you aim for quickly and easily as well as tweak them to fit your sound. 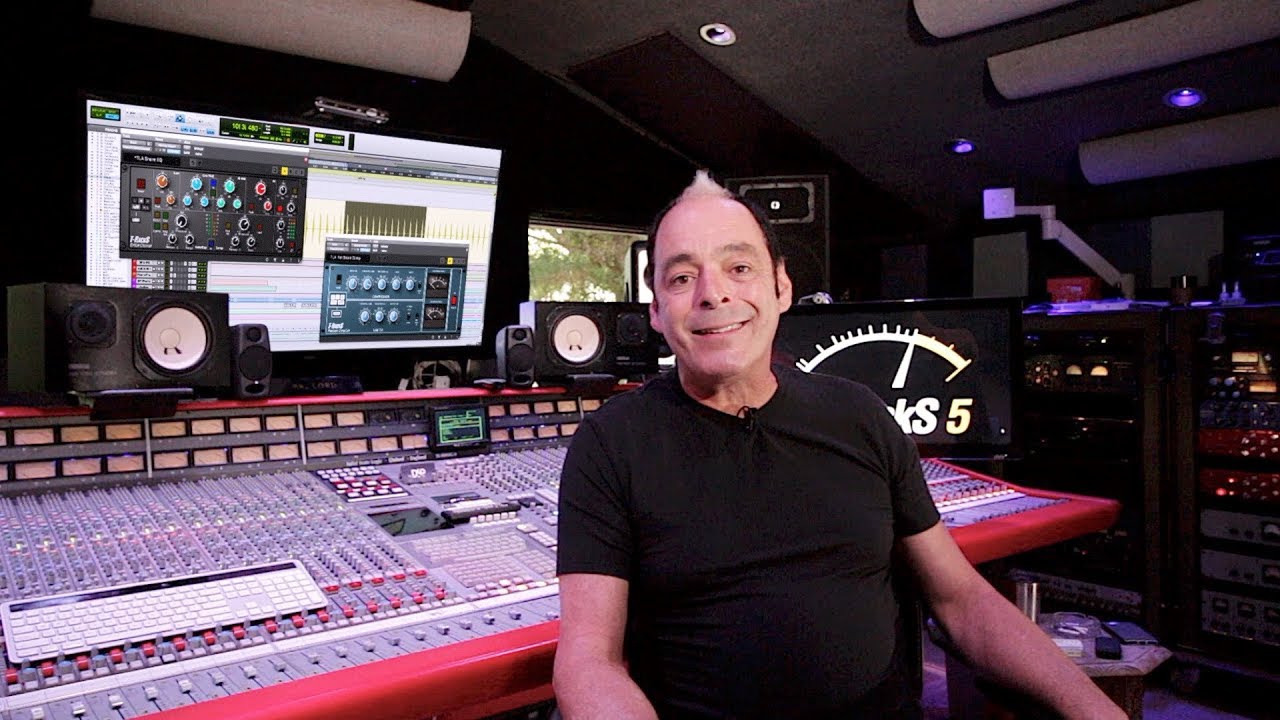 But it was his mixes for Live’s Multi-Platinum selling album “Throwing Copper” that marked a shift in his career and musical style for which he has become well known for.

In 1999 Tom earned his third Grammy Award for his work on the Multi-Grammy Award-winning album “Supernatural” by Santana.

Tom Lord-Alge has been known for years for his incredibly prolific discography. “From Manson to Hanson and everything in between” as Tom puts it.

Artists including Blink-182, Sum 41, Weezer, Fall Out Boy, Dave Matthews Band, Annie Lennox, Avril Lavigne, One Ok Rock, P!nk, Sarah McLachlan, The Rolling Stones, Korn, Yellowcard and more have all benefitted from the expertise and creativity he brings to the art of mixing.”